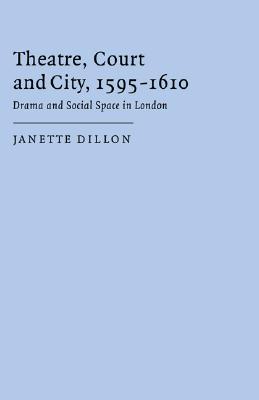 This book explores the vital and interactive relationship between city and court in the drama of Shakespeares time. Janette Dillon looks at relations between drama and city through the wider lens of fashion and commercialism, examining in particular the developing West End area along the Strand.

She argues that during this period the drama of Shakespeare, Jonson, Heywood and others, is oriented toward both the city of London and the court, rather than to one or the other, as previous studies have assumed.