Opera, or the Undoing of Women Catherine Clément 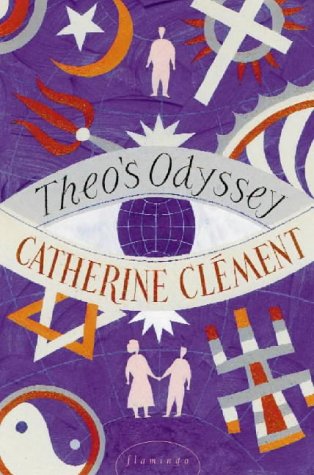 Clément is an enthusiast whose passion for opera struggles with revulsion at much of its content. Critics are dry, remote--and male. She prefers a poetic, Freudian approach that leaves out something crucial to her argument: cultural context. The grim choices historically available to women havent been peculiar to opera: murder, suicide, disease, and madness have also been their lot in drama and the novel.

Perhaps its Western civilization that has been the undoing of women.Clément finds the experience of the opera house almost too powerful. Here she examines texts with an awareness not dimmed by beauty and the sublime, an exercise that has a cumulative effect.

She highlights the social framework of plots otherwise exalted by music: in La Bohème, a bitter tale of freezing poverty- in Tosca, a heroine who acts against a police state- in The Magic Flute, a battle of the sexes told by the winning side (i.e., male). But La Fanciulla del West, with a victorious central character, has never been as popular: Opera lovers do not like this antiheroine.

She is made for tomorrow.By the lengthy final chapter, on the Ring cycle, the author has relaxed her argument. She casts an eye on both male and female, on the themes of love, incest, and the triumph of human over god. Her ecstatic response to the cycles music--not to mention the gender-indiscriminate undoing--lays her conflict with opera to rest.

She is, as she says elsewhere, silenced by emotion.Cléments writing, in Betsy Wings deft translation, is amusing and unacademic. Her readings entertain without always persuading--or even involving--the reader. In that way, the book evokes Wayne Koestenbaums The Queens Throat, another case of a sensibility run rampant.

Like that book, The Undoing of Women can inspire fruitful thoughts despite its own perverseness. --David Olivenbaum

Comments
Comments for "Opera, or the Undoing of Women":